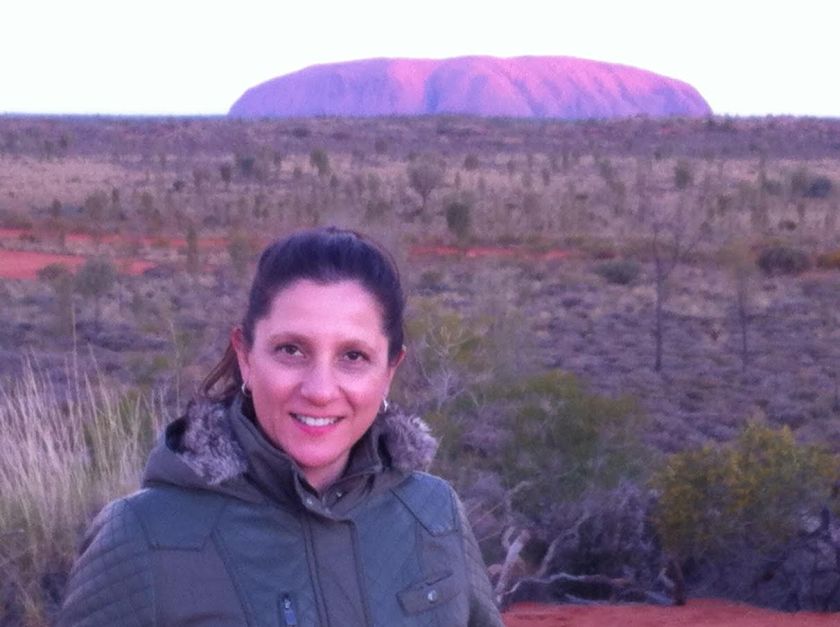 Drone footage of Uluru has been released by Voyages Indigenous Tourism Australia. It’s an incredible perspective of the 600 million year old monolith. The drone was the first ever to operate under permit inside Uluru-Kata Tjuta National Park.

The area captured is of great spiritual significance to the local Anangu people and approval was given by the Uluru-Kata Tjuta National Park Board and the Film and Photography Consultative Committee.

“We are delighted to present one of the most astonishing landscapes on earth, and we thank the Traditional Owners for their support,”said Voyages Chief Executive Officer Andrew Williams.

Uluru is the tip of a huge rock that continues below the ground for up to six kilometres. The monolith is 3.6 kilometres long and 348 metres at its tallest point..